Am I Pregnant? 12 Pregnancy Signs and Symptoms to Look For 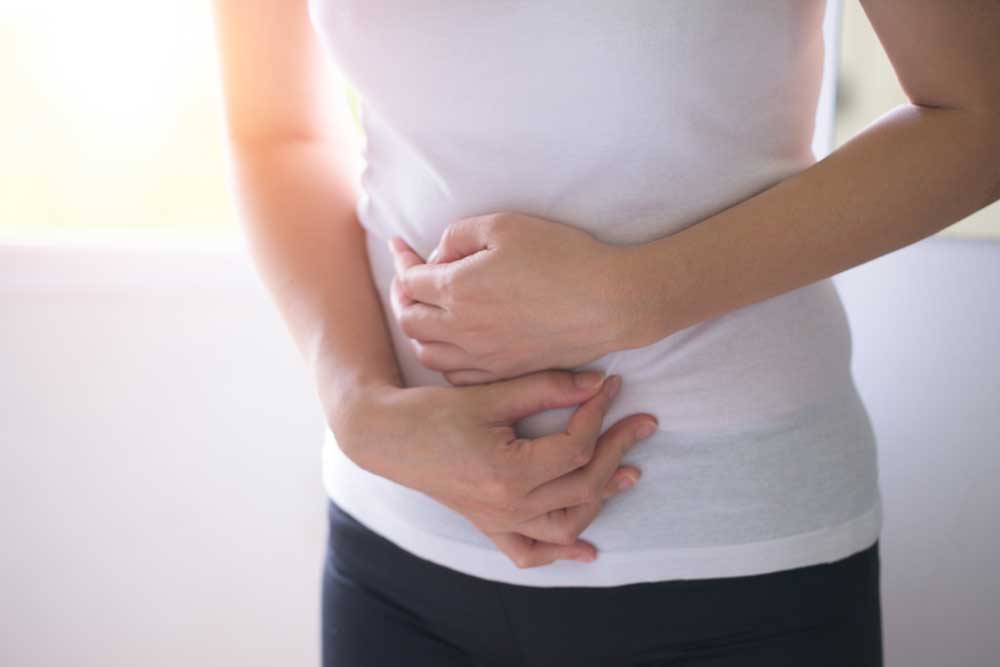 Have you been experiencing bodily changes? Do you think you may be pregnant? This can be a puzzling time as it is. To add to the confusion, many pregnancy signs and symptoms can have causes unlinked to pregnancy.

The American Pregnancy Association (APA) conducted a survey on the first signs of pregnancy. Of the women polled, 29% reported a missed period and 25% reported nausea as the first symptoms of pregnancy. We’ll consider these two first and then focus on 10 additional indicators. 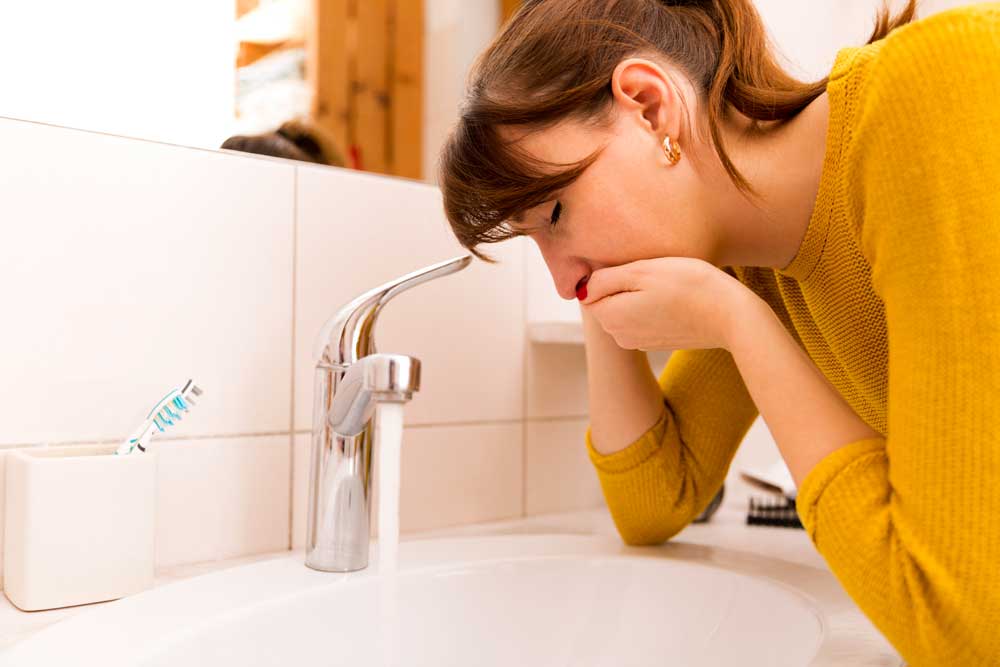 Other Pregnancy Signs and Symptoms 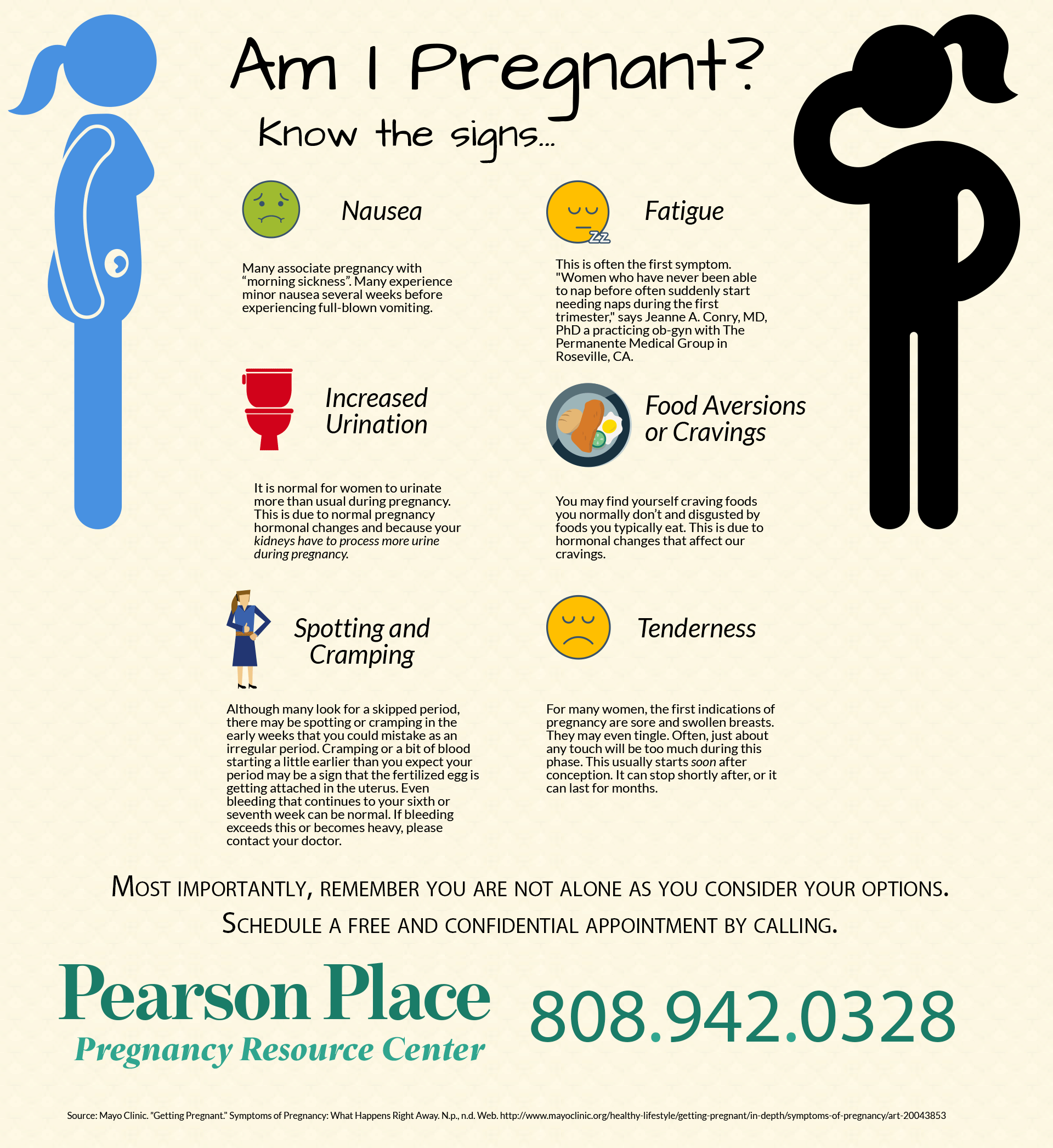 Am I Pregnant? Find Out for Sure

If you’ve experienced any of these pregnancy signs and symptoms and want further information, give us a call. You shouldn’t have to go through this time in your life alone. We’re here to help.